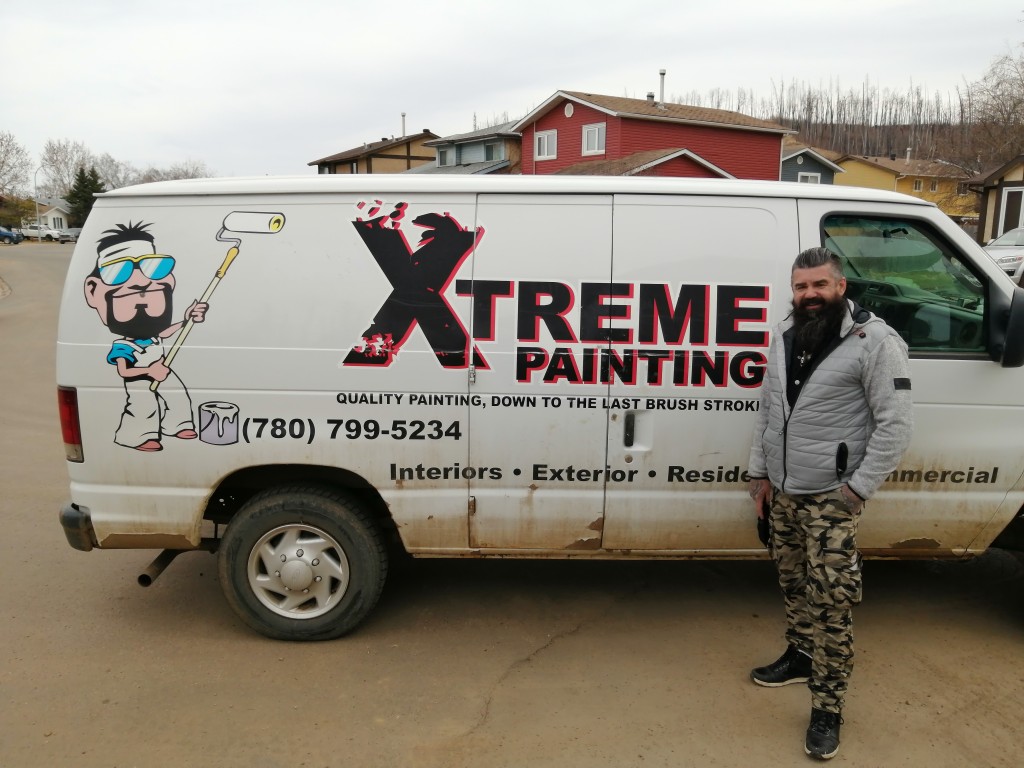 My name is Gheorghe Maragrit. I come from Romania. In 1992, I left Romania with the train. From Romania to Hungary. Hungry to Austria. Austria to France. I stayed there like two years. And after that I go in Le Havre, the port in France. It’s a big port with the containers. And I go in one of the containers inside. It was me, another five guys, and a girl. So, we go in, and in other three or four containers was other people. Together there was 45 of us who was stowaway. And we come to Canada.

The container is like…you just go in. Some people from outside close the doors. They put the seal. We never pay them because it’s like roulette. The first one go, the last one stay and close the first crew. And the next week that guy is going to be the first one. And then the next week another crew is coming. So it’s like that we don’t pay nothing. Our container was full of wine. So we drink wine everyday. We drink the wine and we pee in the bottle because we don’t want to pee on the floor. When we leave in October it is not so cold in France, but in the middle of ocean it is freezing cold. We are all seven and we sleep together and we just rotate keeping some in the middle to stay warm to rotate the whole trip, otherwise we would die.

I think the third day we lose the oxygen and we almost die, all of us. But the girl, when she wake up, she can’t breathe anymore. And she start yelling. But all of us we dream. We dream so nice. Me, I dream I was on top of the flower and just floated. And to hear my name. And moving. She moved me. But I don’t want to open the eyes. Man, the dream was so intense. We just float. Beautiful. When I wake up, she said, “No air.” And I tried to breathe, I can’t.

In all our tools we have a hammer and a chisel. We stay in the end of the container, and the tools was in the front. It was almost like 30 feet from the back to the front. It took us like one hour. You cannot move when there’s no air. But we get the hammer so we make a hole after one hour or two. We break the box of wine, we make like a funnel, with the paper. We put in that hole. And we suck from outside. After we get some power we make like 30 or 40 holes in the container, just to breathe.

The ship is 300 feet long. No one can hear. You can yelling all day no one will hear you. You can knock. Nobody. After three days we stay another seven or eight days. So, eleven days we stay together in the container. Was supposed to take ten days for trip, but it took 14. After eleven days we run out of water so we have to go out of the sea can.

When we have to go out from the container. We have a chisel and we cut down. That was the easy one. But on the side the container is in a wave, in this cut, that was the hard one to cut. Took us like 4 or 5 hour. And after we bend for the hole and go out. But when we start cutting just imagine it’s black and you don’t see nothing. So what we did, because we know from before, if your chisel go out from the hole when you cut, you are done. You die there. So we broke our t-shirts, we make a rope, and we tied the chisel with the T-shirt. Many times we hit strong and it goes, so we pull it in.

I remember I prepared to cut, and I don’t see nothing. I just feel. Okay, it’s here. And my friend says, “Let me first!” And he put the hand like this, and the chisel he put like here. He didn’t see it. When hit, he took all the meat out. He said, “Next.”

We go out and was a guy washing the deck and he see us. He left the mop down and run to the top. Call the captain. He come with the gun and he said, “How many?” Only one guy speak English. He say seven. Come in. When I go in another 15 was already cut out of seacan, was in the possession of them. And he called Halifax immigration. They told them we have a lot of stowaway. So they wait for us on the arrive.

The immigration guy said, “We have two doors; one here and one here. Whatever you say, you take this door or you take this door.” Asked me, “So why you come to Canada?”
I said, “It’s a political status. Was hard in Romania. The president, was killed. I want to ask for asylum.”
“Okay, take right door.” Looks at next guy, “You?”
“I come here to work.”
“Take the left door.”
“You?”
“I come here. I was in the army.”
“Take the right door.”

So, two guys took left door. Went straight to airport. They send them back. We didn’t know that. There was a big van outside. All of us go in this van. And these two kids, one was 14, one was 16, kids, they sent back. So, they took us to shelter. Most of us. And those two they took to airport. Never see them again.

In 1995, it was my friends, the ones that didn’t come with us that was behind. On next boat. They come. Because the captain of the ship has to pay $7,000 to Canadian government for each stowaway, so they throw them in the water. 45 stowaway is lot of money. So, they kill some of the people, throw them in the ocean. They catch three of them. I know one of them stowaway that was survive. His name was Niku. Still talking to me now. He’s in Chicago. Six or seven kids he has now. The other two friends of him, they find them one day before him, and they throw them in the water. They kill them. And this guy, a Filipino found him and the Filipino was a Christian, and he gave him a Bible. He said, “Stay here, read this bible, if you come up we’ll kill you, we throw you in the water like your friends.” He stay there in the bottom of the ship. When the captain get to Halifax, some of the crew report the captain that he killed two guys on the way to Canada. A lot of police was there. You can check that, you can find that, just put “Romania Stowaway Was Dump In The Ocean” in search. You can find that. This guy come out and he survived. We take him home with us after. He stay with us maybe half a year. And after he go to America. 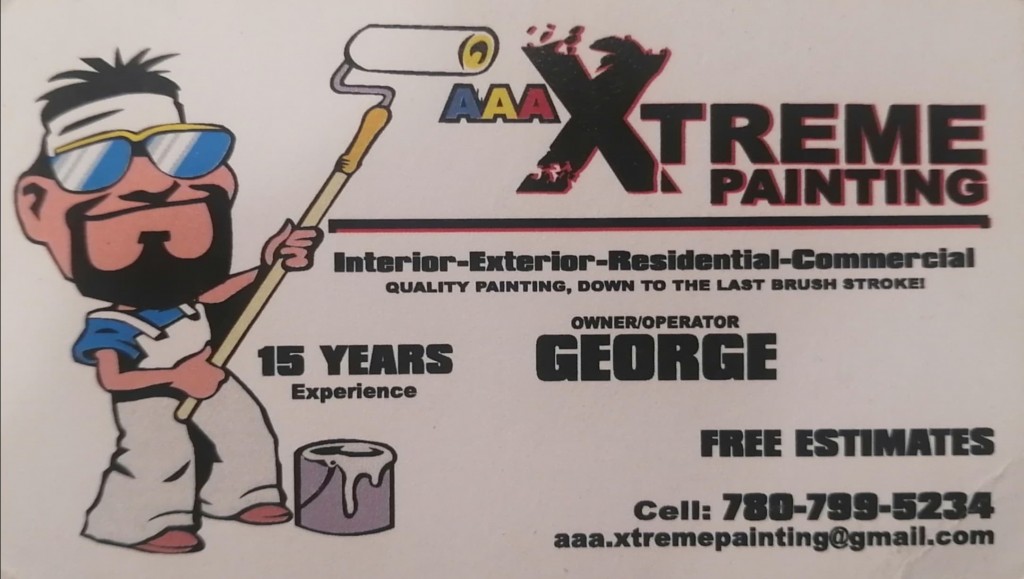 So we come to Canada, on way I met the girl in that container, and she’s my wife now. We have three kids together. We got in Halifax, I think it was the 24th of October, 1995. From there we stay 7 years in Halifax. We were painters. We meet a man when we get to Halifax who teaches how to paint. From that are going to Kitchener. We work in Kitchener 5 or 6 years. And the rest we come to Fort McMurray, work 13 years here.

And that’s the way we got here.