Kigali Genocide Memorial Center.
Jan 29
Today was a dark day and it made me teary eyed. I spent the afternoon at the Kigali Memorial Center of the genocide of 1994. It was free to enter as it is a place of mourning for the locals. This is what I learned this afternoon. There will be some horrible information and graphic photos here…
*All points in “quotation marks” are direct quotations taken from the memorial. 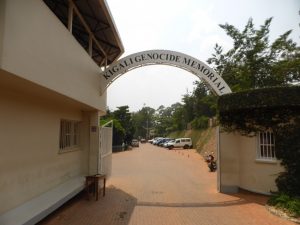 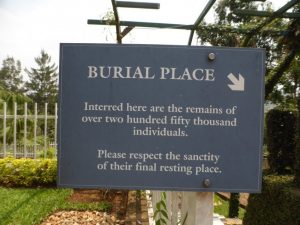 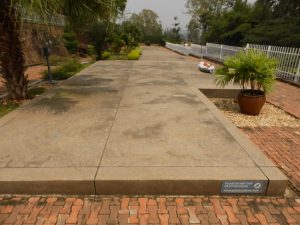 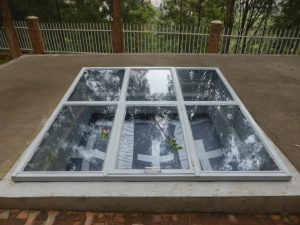 One of the open graves.

“Her sister was talking about how she used to work for a liquor store and she used to get all kinds of free merchandise. She was showing us glasses and trinkets. I told her that I have been on benders in my life where I have bought the box of beer which included a t-shirt just so that I could have clean clothes. She went silent and did not know how to respond to that. I realized could never show her who I really am. It would terrify her.”
— Hiding Me
[View All]