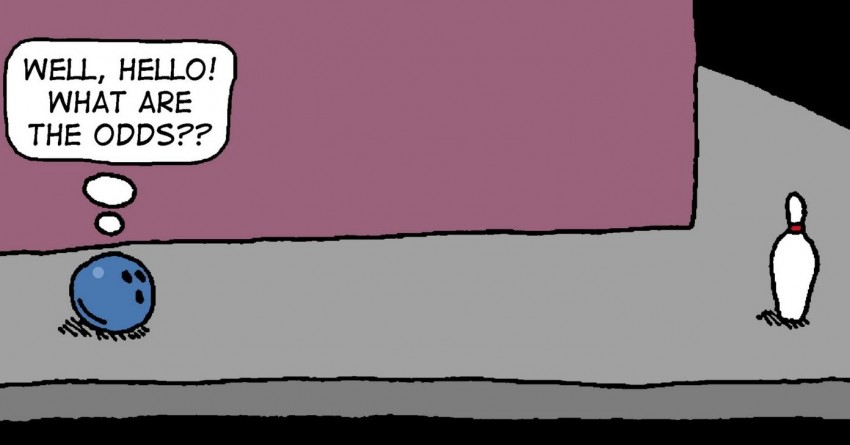 The Re-Encounter, The Follow Up, and The Finale – A Hook Up Tale.

The Re-Encounter – Nov. 20/2005
Then the strangest thing happened to me just outside the stadium/flea market. Mark and I were walking down the street when a girl and I made eye contact. We both said, “No Way! What the hell? That is crazy!” Her name is J.B. I used to sit next to her in French 101 at the University of Regina and I had a huge crush on her, but she had a boyfriend. And now here we were standing in downtown Seoul, South Korea. This is a city with 12,000,000 people in it and I ran into her on the street. She said, “I take it you are not in university anymore.” I said, “No, I guess not.” Weird…very… She gave me her phone number. I hope I get to sleep with her.

The Follow Up – Nov. 23/2005
I e-mailed J.B. from Regina today. I think she wants to sleep with me! She responded while I was still checking my e-mail and said that she, “…would love to get to know me better.” Awesome! Maybe I will figure out girls yet.

The Finale – Nov 26/2005
I called J.B. who was excited to hear from me. We went to a park and hung out, and then we headed to Itaewan where I met her friend Lizz, and told them some of my adventures. J.B. wanted to do some tequila shots. Whoa, I knew exactly what that was going to lead to. We got drunk. I fell down on the street, tripping on a chain and scraped the shit out of my leg. J.B. wanted to see the hookers so we walked by them and I smiled at all of them for their reactions for J.B.’s entertainment. Then J.B. and I went back to her house and had sex. Then I told her a bunch of crazy stories. She just ended a four year relationship. I was the second boy she had ever kissed in her life. Wow. I made her autograph my journal for that.

“I could have paid $80B (about $11.15 U.S.) for my bus, but I found a cheaper one for $70B (about $10 U.S.) instead for the 18+ hour ride.  I found out that the cheaper bus in Bolivia means that you will have to listen to some a-hole with a bible in his hands standing in the aisle go on and on about fairy-tales in Christianity.  I thanked god for the first time in years, that I am slow to learn Spanish.  A couple of hours later as we were driving through a village, the same a-hole had a blow-horn out the window and he was preaching to the people of the town as we were briefly stopped.  A little while later I toddler child on the bus tried to befriend the a-hole and he would have nothing to do with her at all.  I wanted to pull on his beard and smash his blow-horn over his head.  I think there is no lower specimen of life on earth than the ‘good’ Christian hypocrite.  Be sweet the child a-hole.”
— Self Realization
[View All]