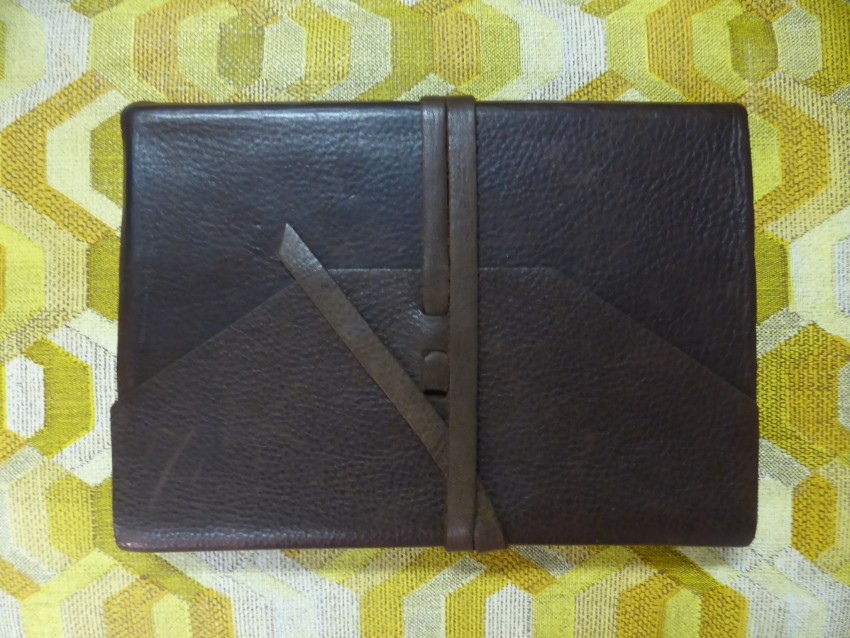 Feb 3
Life is just so freaking strange sometimes.  It is just a strange twist of dates…

Right now in my life, I am at the farm in Big Beaver, and I am trying to get all of my journals moved from paper books that they are and typed out on my laptop.  I have 17 journals that I have written every single day for the past 10 years, and it takes me about four or five days, of 12-hours-days of typing to completely type out a full, previously written journal.

I am closing in on the finish line, and last night at 2am, I finished a journal #16 that started in 2012 and finished in 2013.  It was 82,146 words long over 129 pages of typing.  I put in about a 14 hour day of typing yesterday as I wanted it finished by the time I went to bed.  As soon as I completed that journal, I was about to push ‘save’ when my phone rang.  It was Josephine who I had dated a decade ago.  She called me to tell me that she had left her boyfriend of the past 2.5 years with whom she owned a house.  She had four suitcases in the back of her truck and she was going to move into a friends place.  I found it ironic that she had called me at the moment I had finished writing.  I talked to her for a while, and then we ended the conversation so that she could get some sleep and I could do the same.

I awoke today and I talked to Josephine again on the phone.  I wanted to know how she was doing, and we talked about how things were going to be for her.  I mentioned the coincidence of her phone call and the journal.  I said, “You know what is even weirder?  That journal that you gave me that I finished, finishes in Dublin, when I ended my relationship with Victoria.  The journal ends right after I left her on a street in Dublin at 6 AM when my bus pulled away to take me to the ferry.  That is something, that I had just finished writing about leaving someone, in the journal that you gave me, and the moment I finished writing it, you called me to tell me that you had left someone.  So strange.”

“‘Take it to the Limit’ should be an anthem of life. Live yours full blast!”
— After Watching an Eagles Documentary
[View All]