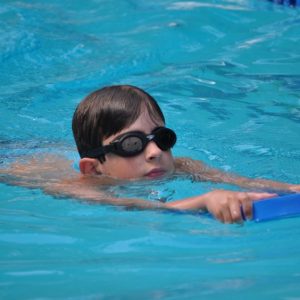 Not me, but not far off…

It is hard to know for sure at this point in my life, but it is possible that I was seven years old though more than likely I was probably eight. But what is for certain, is that it was in the later part of that year’s spring after I had been taking swimming lessons during the previous summer. I fell quite short of becoming a prolific swimmer but I did learn a few tricks from swimming lessons, the most important of which was learning to hold my breath underwater.

My youth was spent on a farm where I grew up. We had plenty of animals around. There were horses, cows, pigs, and chickens for livestock. There was usually a dog around and there were always a few cats. Spring was a special time because it was when the livestock had their offspring and it seemed like a new batch of kittens were born every year. I really liked animals, especially as a little boy. 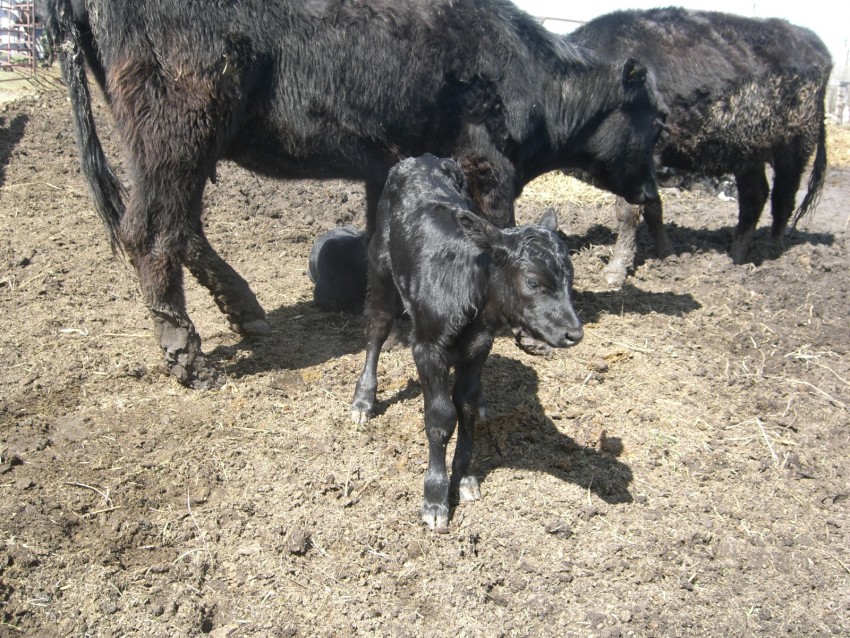 A young calf on our farm in the spring.

The thing about being a kid, is that you never realize that you are a kid until you grow up a little more and look back at yourself. Even as a child, when you look back just a few months to who you were, you become instantly aware that you knew less then and you were more of a child at that time. But, during any present moment of childhood, you feel like you actually are an adult, even if you are only eight, and the adults have just not clued into your obvious maturity into adulthood and have not figured out to respect it yet.

Any other kids my age were at least a mile away from where I was growing up, and they were growing themselves as young farm kids. So, I spent a lot of time with the animals on the farm. They were my most consistent playmates.

And then on one day, I decided to bestow some of my learned knowledge upon some of the cats on the farm. 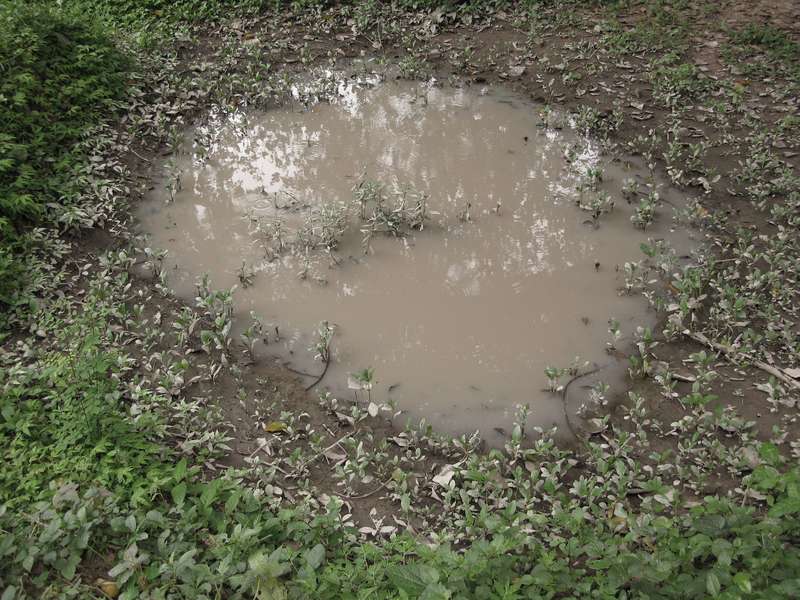 This is not the mud puddle that I speak of, but this is about how it looked.

I can remember it well and I can still watch the movie play out in my head; there was a mud-puddle from the winter-melt and the spring run-off behind the house and I was at the side of the puddle, crouched down with some adolescent cats. It is amazing how mature you can feel at the age of eight, and how you feel that you would be a natural as a teacher if that was what you wanted to do with your life. I had decided to teach the cats how to hold their breath underwater. 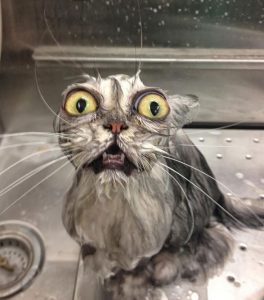 I just found this image on the internet because I do not have a photo from the moment. However, this look is probably pretty accurate if you replace the sink stainless steel sink with a mud puddle.

Now, to this day, I am not sure why I felt that the cats I had at the side of the mud-puddle could understand what I was saying, but an eight-year-old can think that he has some very sophisticated ideas sometimes. I can actually remember holding a young calico cat in my hand and explaining to it, “Okay, now you are going to have to hold your breath,” and then I would take the cat in my hand, holding it by the back of the head, and I would dunk it head-first into the puddle that was about half way up my elbow. I can recall taking the cat back out of the water and the image is burned into my mind of a scared cat with very wide eyes and an open mouth, staring at me in horror as the murky water ran from the top of it’s ears and down the sides of it’s wet face. My mind can still see the beads of water in the fur of the cat’s cheeks as it looked at me with what I now know was it’s expression of, “YOU ARE TRYING TO KILL ME! WHY IN THE FUCK ARE YOU TRYING TO KILL ME!?”

It is certain that all of that particular cat’s pals, who had likely thought of me as a good guy up to that point, took that moment to split. Of course, I was not trying to kill the cat. I can fully remember having a secondary conversation with the cat at the point saying, “You are not listening. You have to hold your breath,” and then dunking the cat back in the mud-puddle again. I had claw marks all down my arm from the underwater cat clawing at me and panicing to get out of such a predicament, pushing to get free.

I never did get those cats trained to hold their breath underwater. In fact, I am do not think that any of them ever hung around with me again…

“A giraffe, is a massive animal, poops pebbles like a rabbit...  We came across some more giraffes that are just cool and gentle creatures.  My guide told me that he likes them because they never charge and they never cause problems.  He told me that a male can be 6.5 meters tall and females can be 5.5 meters tall.   This works well in nature because they can browse (a term for their eating from bushes they can see over top of) together and there is no competition for food.  Ask your favorite giraffe lady out on a dinner date and split the meals!”
— Life in Botswana
[View All]